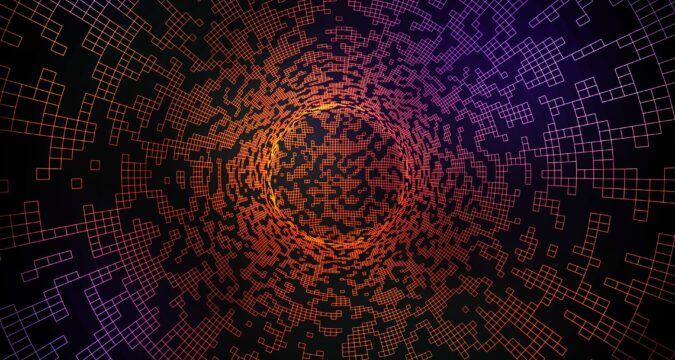 The verdict on the legitimacy of Bitcoin and other cryptocurrencies is still unsettled on the market. There is a huge market divide between the enthusiasts and cynics who argue about the price value of digital assets in general. However, a new type of cryptocurrency has entered the market without offering any type of utility for its users. One such cryptocurrency is Safemoon.

After breaking away from Reddit, the new altcoin started to get massive attention from investors. A huge number of these investors were users who did not have enough experience or fundamental knowledge about the trading and cryptocurrencies framework. Brandon is one such investor who decided to put $100,000 into Safemoon after he lost his job to the pandemic.

What are Shit Coins and How to Stay Away from such Types of Scams?

‘Shit coins’ is a term that is used to define the digital assets that do not offer any type of utility or use case to the investors. The sole purpose of these cryptocurrencies is to generate speculation in the market and invite as many new investors as possible. Brandon, a 25 years old mortgage broker, was affected by the 50x and 100x price appreciation news of SAFE, putting a major chunk of his savings into Safemoon.

He put 100 thousand US dollars in the Safemoon on 17th March, and the price of the token tanked within 24 hours. In the end, he was left with only $35,000 on his balance. Another such investor is Dennis, a 27 years old IT project manager, who threw away 800 Swiss Francs on Safemoon. The shit coin managed to rise about 9000% before it eventually crashed down for good.

What is FOMO, and Why are People are Falling Prey to Shit Coins?

FOMO, or fear of missing out, is the main fallacy factor that is prompting people to dive headfirst into cryptocurrencies without giving it a second thought. YouTuber Jack Paul says that many people, who dismissed Bitcoin in the beginning, are undergoing a sense of loss as they are watching the flagship cryptocurrency reach unbelievable heights.

Michael van de Poppe, a professional trader, thinks that shit coins are not representative of the entire crypto space. Digital currencies like Bitcoin, Ethereum, and others offer utilities such as serving as a store of value or an ecosystem for DeFi applications and new forms of technology. Meanwhile, shit coins like Safemoon defy every purpose that cryptocurrencies stand for. These currencies try to gain value through speculation from low market caps like $100-$200. However, their management does not realize that staying famous takes a lot of effort and investment. Therefore, many such coins end up tanking badly eventually.