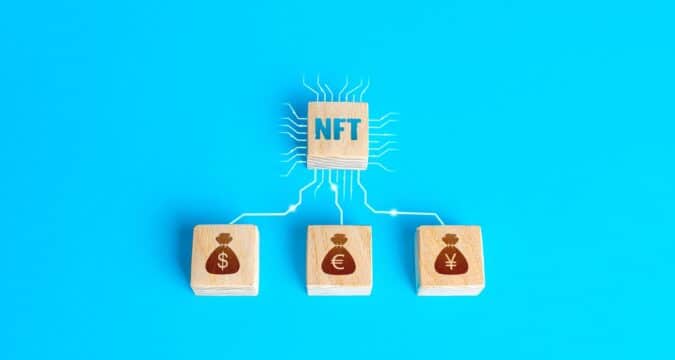 Blockchain technology has allowed artists to create digital artwork called Non-fungible tokens or NFTs. These NFTs are original images that can be purchased and sold via crypto exchanges. There are many artists like Beeple who earned a lot of money and fame with their NFT artworks. However, the scammers are targeting struggling digital artists.

J.D. Wieher is also a digital space artist who was tracked down by one such group and conned. He has been creating digital artwork for many years and has been waiting for a major break. One day he received an email from a firm called the Digital Currency Group that offered to sell his artwork on their platform for a reasonable profit.

The scammers who are trying to con the artists use elaborate techniques to con their victims. In this case, the scammers were posing as a legit digital currency organization that is also affiliated with Grayscale Investment LLC. They also decided to over-evaluate the price of the artwork gives a confidence boost.

A guy named Tyler Donald offered to mint 1000 NFTs from his artwork and claimed that every piece is going to go for 0.5 ETH that was valued at $900 at the time. The emails and messages that were sent to the victim contained many spelling mistakes. According to NYC cyber-security enterprise JosephSteinberg.com, the scammers use spelling mistakes to ensure their victims that the messages are written by humans and bypass the spamming filters on the network.

The victim admits that he also overlooked the important sign of a scam where the scammers want to get paid in cryptocurrencies. The scammer named Donald claimed that the victim needs to pay 0.5 ETH upfront, which is not a traditional practice in these cases. Thinking that selling one NFT will give him the break-even, the victim transferred the said money.

Later on, the scammers contacted the victim once again, asking him to get approval for a fake KYC registration criterion. They claimed that they sent the legal details via courier to the victim. The victim once again received a misspelled email from the fake courier company claiming that he must pay the charges of $1000 ASAP. Finally, the victim realized that he had been conned, but he was unable to take the matter to court or contact the police.