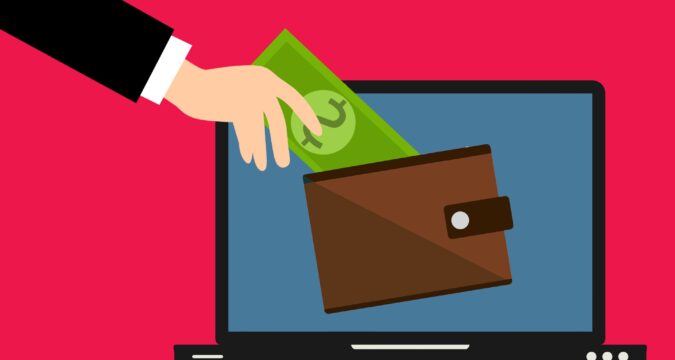 Not every hacker needs to have the ability to tackle every technical issue. DarkSide, a ransomware operation that conducts planned heists on international companies and gets hold of their database and every possible information. Once the first part is done, the hackers contact the victim and ask them for a hefty price in exchange for buying back sensitive data.

However, recently the hacking group shut down one of its sites due to the increasing pressure from the US government. The problem with this issue was that many hackers who were associated with the projects were unable to access their payments. These affiliates are independent contractors who agree to collaborate on any new project for a decided percentage of the profit.

The Darkside administrator usually employs escrow accounts. In this case, for the recent projects, the project head put about $1 million worth of Bitcoin in the escrow account. The hacking group has reportedly targeted two big enterprises like Colonial Pipeline and Brenntag, which is a chemical manufacturer in Germany.

The heist was conducted successfully. However, the site has to take down due to increasing counterattacks by the United States. The Affiliates who were expecting to get their compensation cleared are now left hanging. The site administrator who possesses those access codes for the crypto wallet has gone silent for the given time. It should be noted that Darkside is a notorious hacking group that racked in about $90 million within nine months of its conception.

Are Cryptocurrencies Becoming the go-to Tool for Cybercriminals?

The decentralized nature of blockchain technology allows anyone to send and receive funds without having to disclose their true identity. However, it should be noted that the same case can be applied to fiat currencies. With the help of physical banknotes, anyone can invest in any type of criminal enterprise.

The difference is that with digital assets, there always would be a backdoor that allows the hackers to get to the person’s real identity. However, it would be next to impossible to find out who the criminal has paid for with fiat money. One of the biggest reasons that the government is not shutting down crypto immediately is that it is allowing finding these back doors and archways.