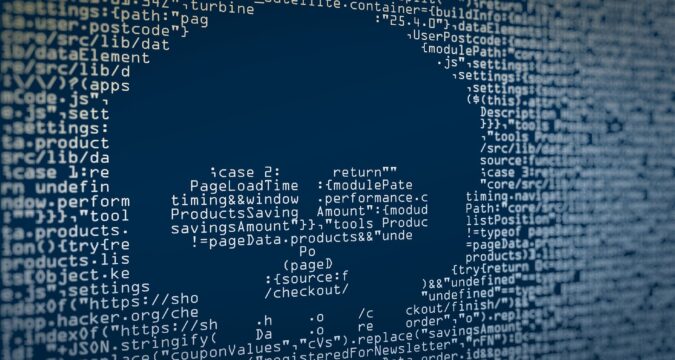 There are countless examples of cryptocurrency frauds that can be found on social media platforms and other places. However, the web of the internet can easily be converted into a web of lies. There are many influencers on social media platforms that are trying to get an edge over others. Among this chaos and competition, sometimes the news that starts to get more traction might not be true in the first place.

One such example is the crypto project called DeFi100. While other cryptocurrencies projects are notorious for pulling a fast number on their investors and disappearing with millions of dollars, the reverse happened with this particular project. Some social media influencers started a rumor about this project, and in no time, the allegations caught the attention of the main traffic. Within no time, the token lost all its value and went to near-zero levels.

Cryptocurrency Frauds can Work both Ways

Certik, a popular cryptocurrency security leaderboard, kept listing the project as a rug pull. Rug pulls are the scams where the founders pump up the token’s prices and then run away from the project by selling their massive stash. However, the organizers for DeFi100 kept maintaining that there was no rug pull or scam on their part, and they have not run away with the funds of their investors.

A pseudonymous account on Twitter, Mr. Whale, that has a massive following announced that DeFi100 had run away with a $32 million investment. From here, various cryptocurrency outlets, including Yahoo Finance, repeated the same story on their digital forums. All the while, the project owners kept denying these allegations. However, the massive flood of misinformation eventually resulted in taking out many folds of price appreciation away from the token.

The incident with the DeFi100 project shows that the influence of the internet can work both ways. On the one hand, scammers are using techniques like phishing messages and spamming to generate traffic on fraud projects. On the other end, there are projects like DeFi100 that are unable to remain in business despite having good intentions.

The project lead of DeFi100 told the media that it was a very small-scale operation, and they couldn’t run away with the investment since they were not holding any investment with them in the first place. Investors need to learn more about the subject. For the time being, the DeFi100 website has gone line once again, but it would take some time to make a recovery and get out of the defamation on the internet forums.