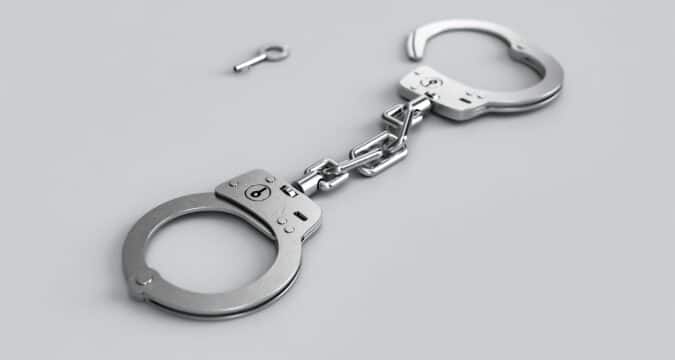 Despite the fact that crypto market is the most secure and efficient form of finance any investor or trader have ever seen, but still, it has its rather devious attributes because it doesn’t matter how secure it is, it can’t be completely shielded from scam or people wanting to run Ponzi schemes. The very reason is that the human psyche gets involved, and when it comes to money or investment, it always wants to believe that a handsome profit could be earned without making much hustle, and this is what happened with this specific case.

Stefan He Qin has been found guilty of running crypto fraud and has been sentenced or seven years in jail. He used to run two crypto hedge funds in New York and has recently being pleaded guilty to defrauding the investors of these hedge funds. The sentence was given out by a US District Judge.

He is also advised to turn in more than $54 million, which he managed to confiscate from investors and traders so this money could find its way back to the people it actually belongs to. Stefan is a 24-year-old Chinese who used to live in Australia and was assertive of a similar deceptive background; it is the very reason why he had to leave Australia and moved his operation to New York.

VQR and Virgil Sigma are the names of the funds that he used to run and were able to bring investors and traders into this wild mix from every walk of the financial sector. The very slogan or marketing done by Stefan running his two hedge funds was that there is possibly no volatility among the investment put in by the investors; it was depicted that these funds are foolproof and are not subject to the volatility aspect of the crypto market.

Any investor or trader who has invested in the crypto market knows that volatility and profit go hand in hand in the crypto business. It is not like only the ignorant fell for this kind of marketing; there were some notable entities who invested in this risky business. But it is now over for good as Stefan is off to serve his sentence.